Join Tranquil IT on Discord!

The title of this article being very explicit, we will be able to go straight to the point! We took advantage of the relaxing atmosphere of the summer to create a “Tranquil IT” Discord server! It’s the first time you hear about “Discord”? No problem, let’s start from the beginning in this article!

Discord is a free proprietary VoIP (Voice Over IP) software released in 2015. Initially, Jason Citron (the creator of Discord) aims to create a light and simple tool to allow video game players to organize games and chat. With more than 250 million users 4 years after its creation, we can say that the goal has been reached.As you can see, this communication tool has quickly attracted other communities, such as developers and computer scientists.

Come and discuss WAPT and Samba AD on our Tranquil IT server!
I join Discord!

Presentation of the Tranquil IT server 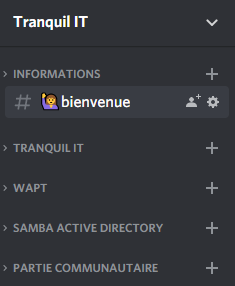 On Tranquil IT’s Discord server, you will find 5 categories to explore:

Tranquil IT on Discord :

In order to facilitate the flow of information, we have tried to segment our rooms as much as possible. Thus, everyone can follow us as they wish: : 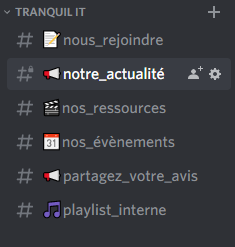 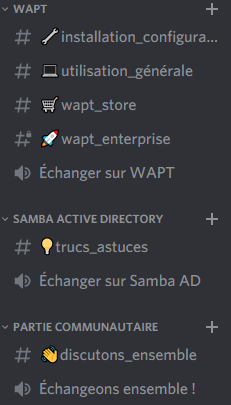 Here is a brief presentation of the Discord trade shows dedicated to WAPT:
And so ends this little presentation of the Tranquil IT server. To find out what’s going on at all these rooms, we invite you to come and see us on Discord! We are also listening to you if you have any remarks or suggestions for improvement concerning this new community tool. The comment space is yours!

Find all our social networks: 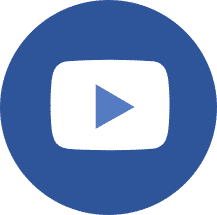 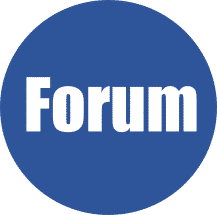 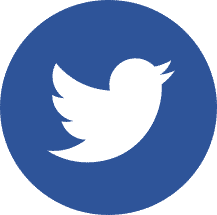 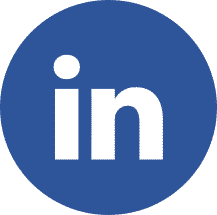 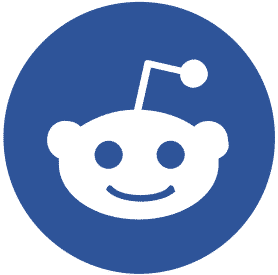 The WAPT 2.2 F.A.Q. is available! Discover the questions asked during our WAPT 2.2 presentation webinar!

END_OF_DOCUMENT_TOKEN_TO_BE_REPLACED With version 2.2, you can manage operating system deployment directly from the WAPT console!

END_OF_DOCUMENT_TOKEN_TO_BE_REPLACED