Figeac AERO is specialized in aeronautical subcontracting. Her expertise in the industrial sectors of machining, surface treatment and assembly of metal aeronautical parts enables her to establish itself internationally in all aeronautical production basins. Figeac AERO’s large multi-site IT equipment requires an efficient, simple and fast application deployment solution. It is a comparative study of the different solutions that will guide the IT department towards WAPT.

Figeac Aero has several sites where the deployment of applications is done by hand and is therefore very time-consuming. However, the company’s constant growth conflicts with this method. The use of a versatile solution that meets the expectations of system and network administrators quickly became necessary.

WAPT users within Figeac Aero appreciate its flexibility. The Open Source character of the software offers a lot of freedom to code, test and deploy complex applications internally.

It was Gwendal GUILLERMOU, then in training, who was in charge of deploying the solution within Figeac Aero. Based on the available documentation, he initially tested WAPT on about fifteen workstations for two weeks, then deployed the solution throughout the company in two weeks.

The use of WAPT has evolved well within Figeac Aero, 10 people are able to use it, 3 use it daily and Cédric PIMONT, IT support technician, is in charge of creating packages. The team plans to use this solution at Figeac Aero’s other sites, particularly those outside France.

B2PWeb – Deploy software and have an overview of the park

Port-Marly – Empowering users by ensuring the stability of the park 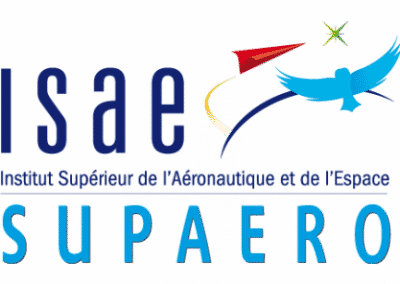 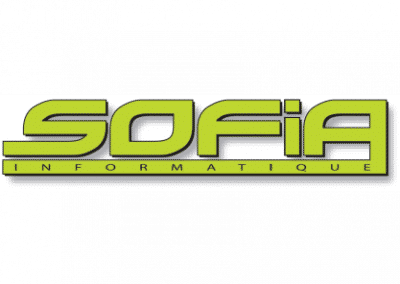 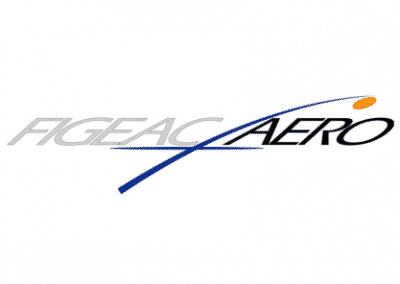