MeetUp: A get together between System Admins

The Tranquil IT team wanted to connect with its customers and bring together their community of users, but how? We thought that seeing each other in person, and being able to put faces to all these names would be ideal. We can’t deny it, we don’t all know each other, for the moment! To solve this problem we put in place regular meetups designed for system admins and other IT managers. We decided to call it : The Systemadmins Meetup ! Sounds great, right ?!

But, what is a MeetUp?

A MeetUp is a rather informal meeting of people surrounding a common interest. Blah, blah, blah… In short, for us, it is above all an opportunity to regularly bring together our community of customers, forum users or even the undecided. Depending on the occasion, the event will last several hours or a full day, for breakfast or for the aperitif, in Nantes or elsewhere,… The format will vary according to the sessions. So feel free to share your suggestions in comments on this article: for themes, animations or even meeting places ! The Systemadmins Meetup’s are for nothing more than to share between developers, technicians and other users of the software. It’s also an opportunity to improve our network and to discuss possible projects. It is also a unique opportunity to meet around a common theme and share your ideas and suggestions for the future. 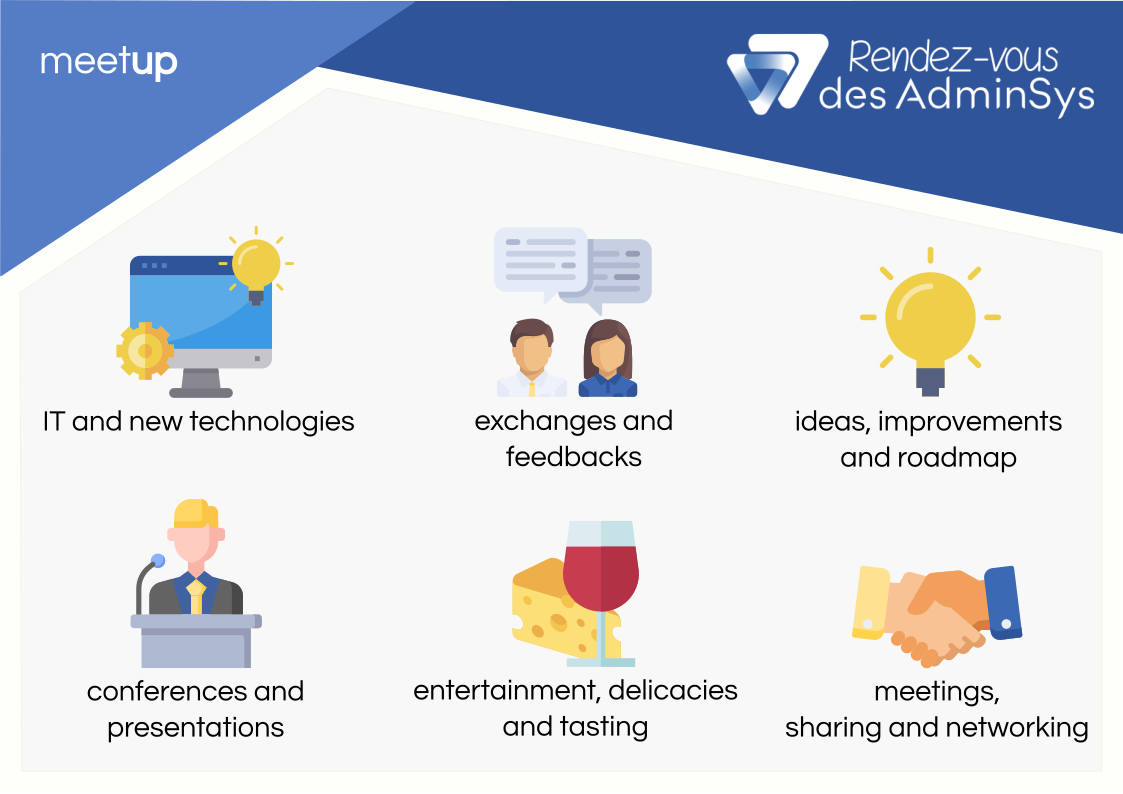 To go directly to the summary and photos of the various meetings of the Adminsys, click on the one you want:

In March 2019, our baby-  WAPT Enterprise was one year old and  version 1.7 was released. To help her celebrate her first birthday candle, we launched our first meetup the morning of Thursday 28 March 2019 in Nantes. And we were quite happy to say it was a success! From Rennes to Toulouse, via Poitiers, there were about twenty  joined us at Hypercube, a specialist in VR animation. From 9am, a breakfast was available while waiting for all the guests. Between a croissant and a coffee, Hubert, our chief developer briefly introduced WAPT Enterprise and its latest features. Once we had filled up with information and rested our stomachs, it was with Virtual Reality animations that we finished the morning. We also used this first MeetUp to interview our most loyal WAPT user, here’s the result:
Thank you again to all the participants for their presence and good humour. We take this opportunity to congratulate once again the winners of the various VR challenges and we hope that the tropheys are already above the fireplace! 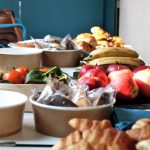 #2: Samba AD in the spotlight!

Wednesday June 12 we held the 2nd edition of the Systemadmins Meetup. This time it was in Paris, at Cap Digital, where we met again! Between loyal customers and secret admirers, it was a great opportunity to highlight the Active Directory and more precisely Samba AD. To complete this event, we had the privilege of welcoming the lead-developers from Samba, straight from New Zealand! The afternoon passed with 4 main conferences: It was then around an aperitif in the colours of our region of Nantes that the meetup ended in a friendly moment of exchanges and meetings. 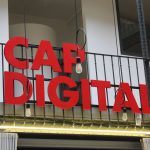 #3 : Samba and WAPT : security, ease of use, tranquility

Like the Tour de France, after Nantes and Paris, the next stop was Toulouse, the beautiful pink city. So it was on October 17 that part of the Tranquil IT team welcomed around sixty participants at the Espace Ô Local, on the banks of the Canal du Midi. The afternoon was divided into 3 main parts: the Samba AD part, the WAPT part and a time of exchange and networking around an aperitif. Denis CARDON, Technical Director at Tranquil IT launched the event with a presentation on Samba Active Directory entitled: “Migrating 170 Samba3 domains to SambaAD”. He was followed by Jérôme COLOMBET from CNRS. He shared with us his experience with the software since 2013. After a snack break, our WAPT expert, Simon FONTENEAU, took over. He did not fail to mention our flagship IT asset management solution. The afternoon of conferences ended with feedback from Pierre COSSON and Jean-Jérôme SOUEIX from Inserm. They were able to discuss the needs, expectations and desired prospects before the implementation of WAPT in their company. The last part of the day was an opportunity to discuss together over an aperitif. This event in Toulouse was an opportunity for us to announce the establishment of a partnership with the company Data Expertise. The latter becomes a reseller of WAPT Enterprise in Occitania. If you wish to become a reseller of the software in your area, please go to our contact page. 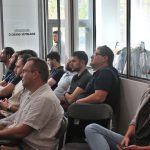